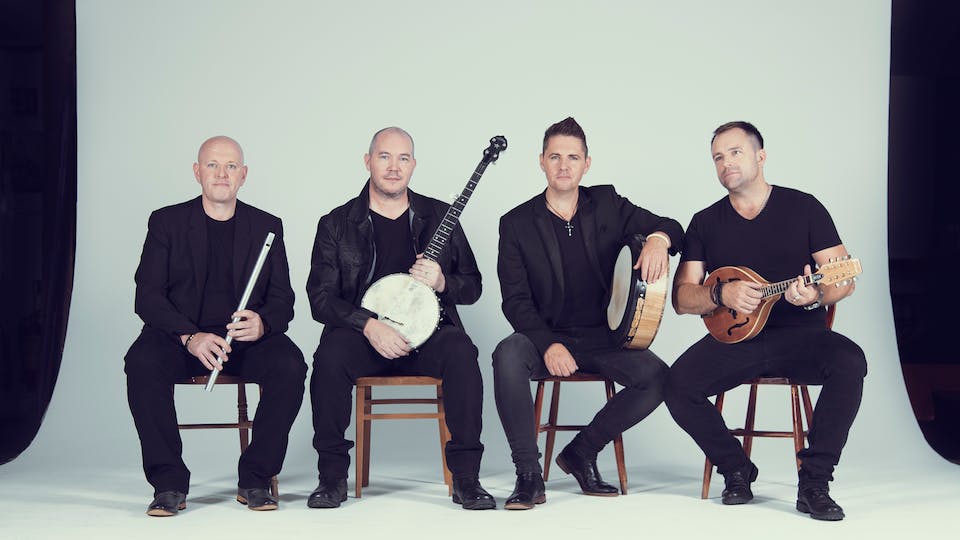 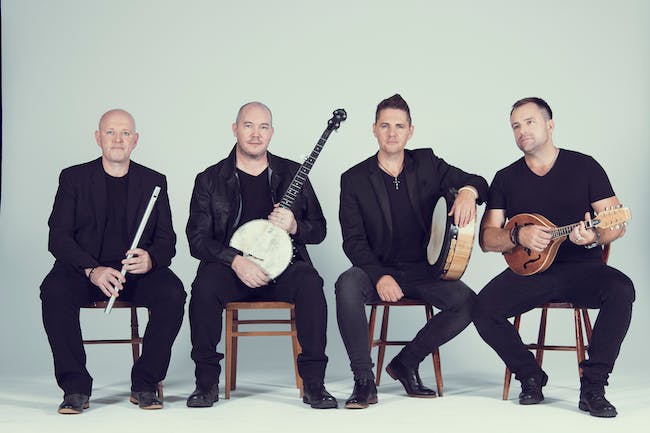 The Concert Hall at the New York Society for Ethical Culture is a beautiful, century-old 811 seat theater located on New York City’s Upper West Side. Its architectural grandeur and spectacular acoustics have made it one of the most sought-after performance venues in the city, as evidenced by the extensive list of world-class artists who have graced the stage.